At the recent Annual General Meeting of the Southern 100 Marshals Association retiring Chief Marshal, Peter Chadwick was presented with an engraved plaque in recognition of his service to the Marshals Association and to the friendly races held on the Colas Billown Course.

Having marshalled on the 4.25-mile course for a number of years, Peter took on the role of Deputy Chief Marshal in 2011 and continued in that position until the end of the 2016 racing season, when he took over the Chief Marshals duties, when the then CM stood down.

Peter took on the additional responsibilities gaining the respect of all marshals both Island based, and from the adjacent islands and from afar – the afar being as far away as Australia, where marshals from the MotoGP & SBK Phillip Island Circuit make regular trips to the Pre-TT Classic Races and the Southern 100 to officiate, having signed an on-going Memorandum of Understanding between the two organisations.

Away from the physical side of the marshalling, Peter over the past three years has been incredibly involved with all the new regulations and aspects of duties of marshals and ensuring that training was available and equipment in position for when racing resumed on the Colas Billown Course after the two-year sabbatical. This was achieved, thanks to Peter and his team and other personnel and everyone enjoyed two road races with only a few very minor incidents, where the only injury was pride, which was soon restored.

Whilst Peter Chadwick has ‘retired’ from his position as Chief Marshal, Peter being Peter, will still be seen around the course and paddock, willing to assist if asked ensuring the Southern 100 Marshals Association continue to go from strength to strength as the Southern 100 Races approach their seventieth anniversary in 2015. 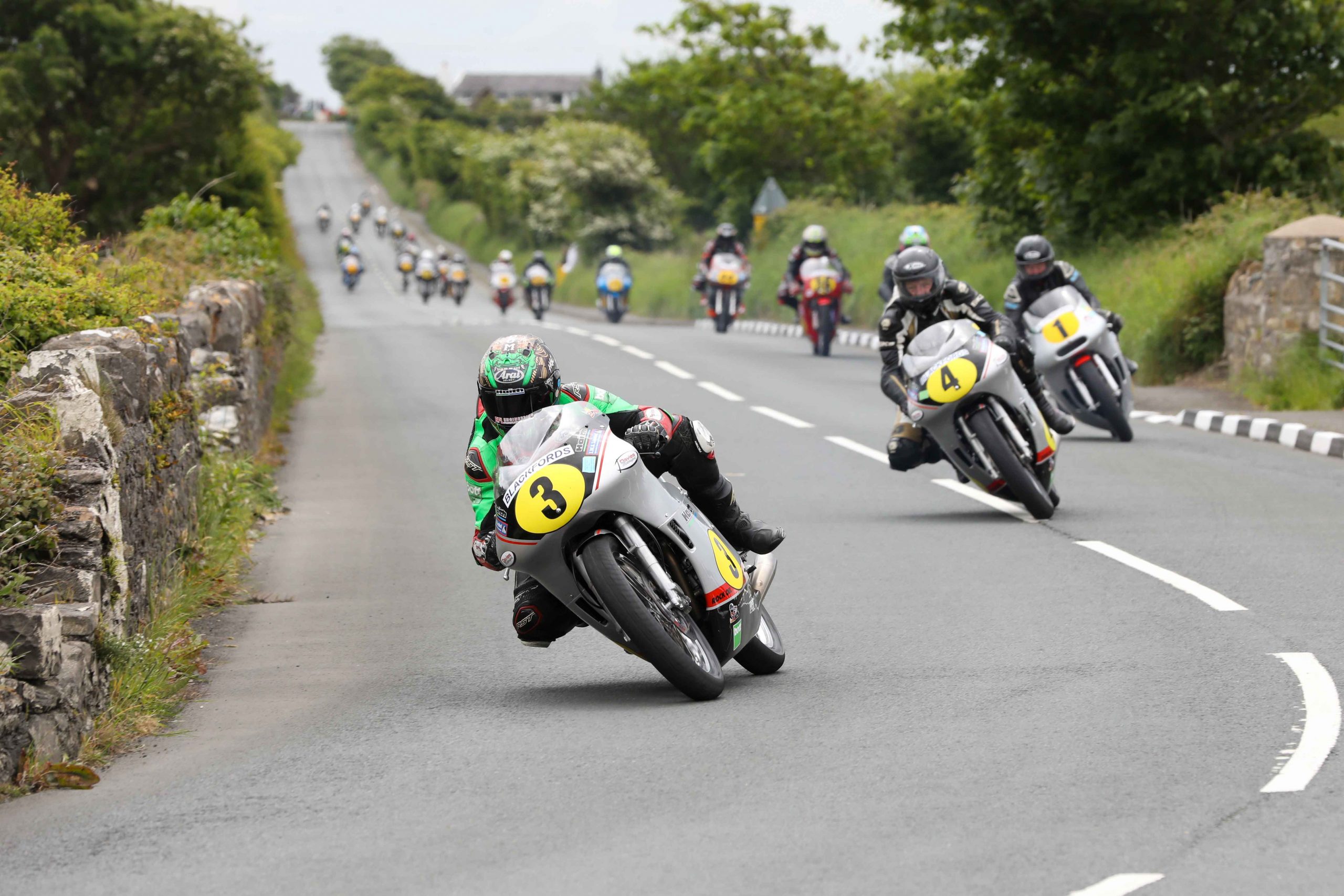 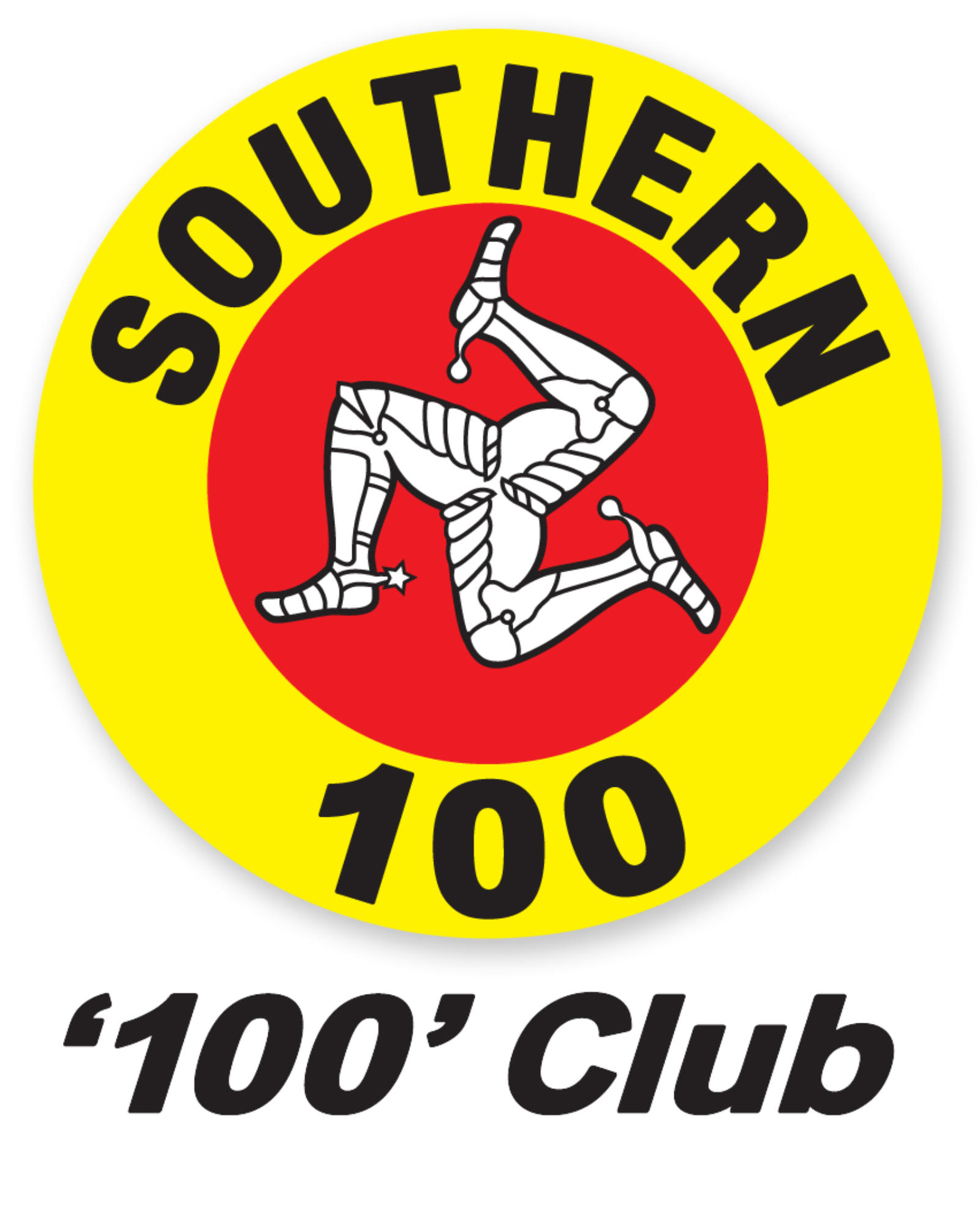 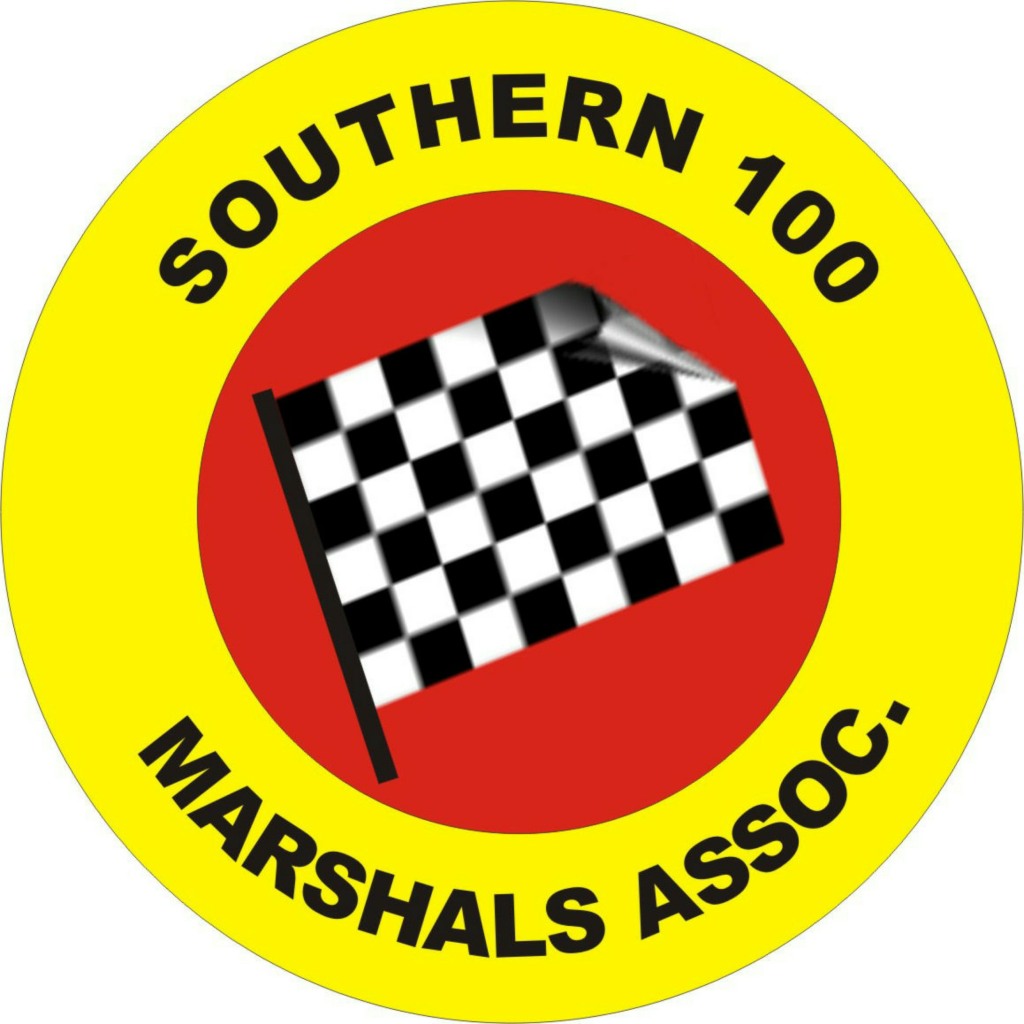