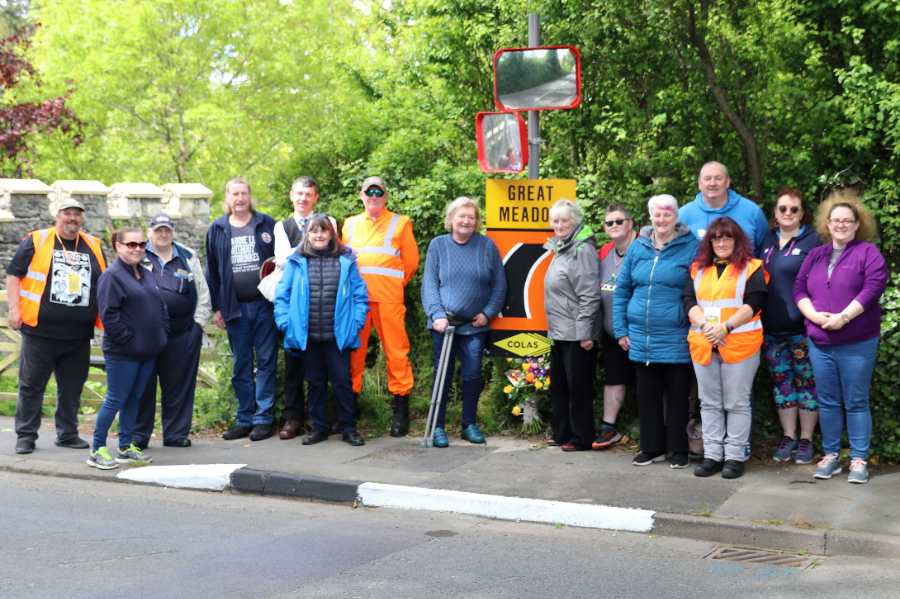 A long serving stalwart of the Southern 100 Road Races was remembered prior to the start of the 2022 Blackford’s Pre-TT Classic Road Races on Saturday 28th May. Dorothy Simpson was a very loyal and friendly natured person liked by everyone who came into her company. She always had a warm beautiful smile 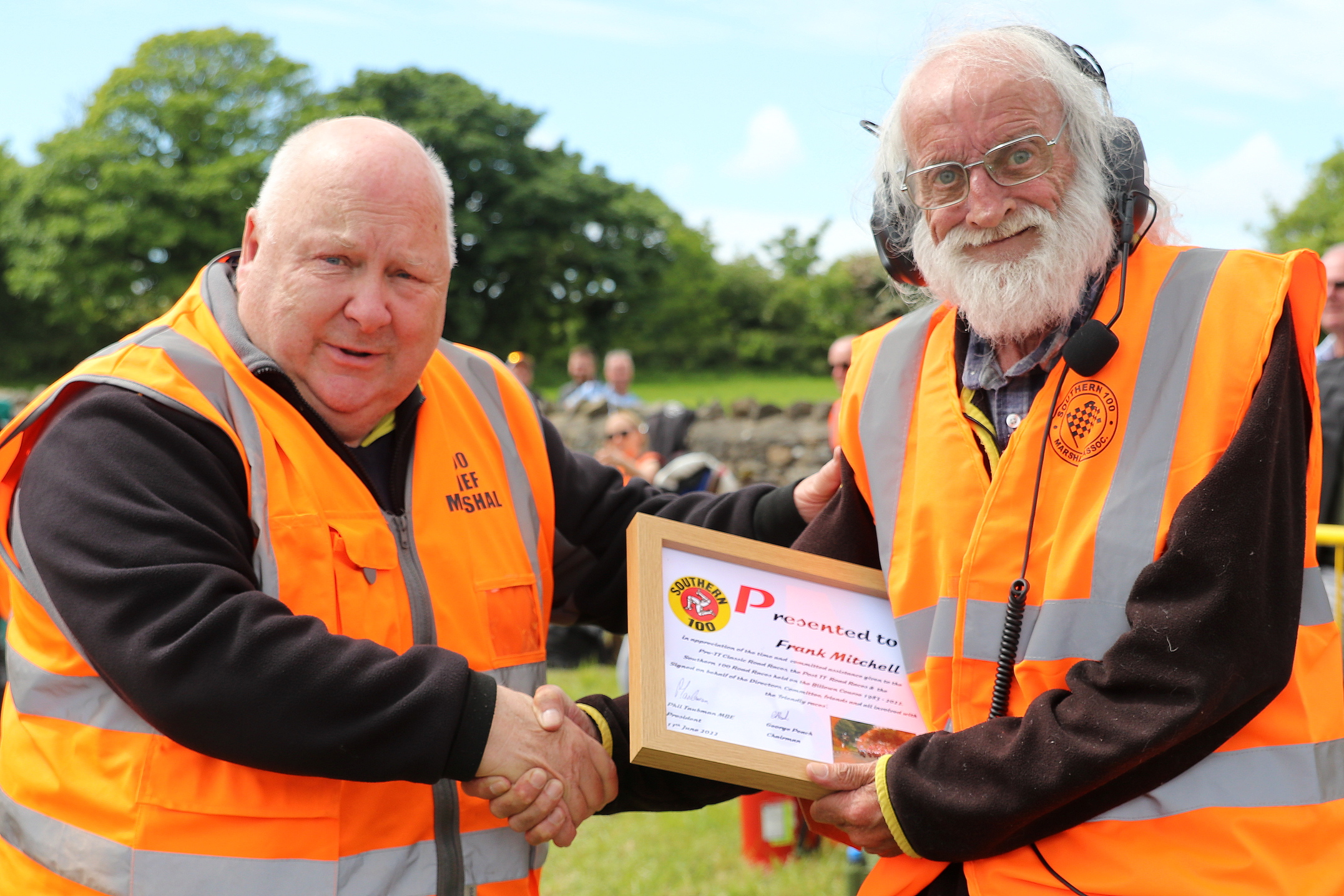 Frank Mitchell has been and still is a very familiar figure to anyone watching the road racing action from Cross Four Ways on the Southern 100 Course. However, at the conclusion of the Isle of Man Steam Packet Company Southern 100 Road Races in July, Frank will be taking a well-earned rest 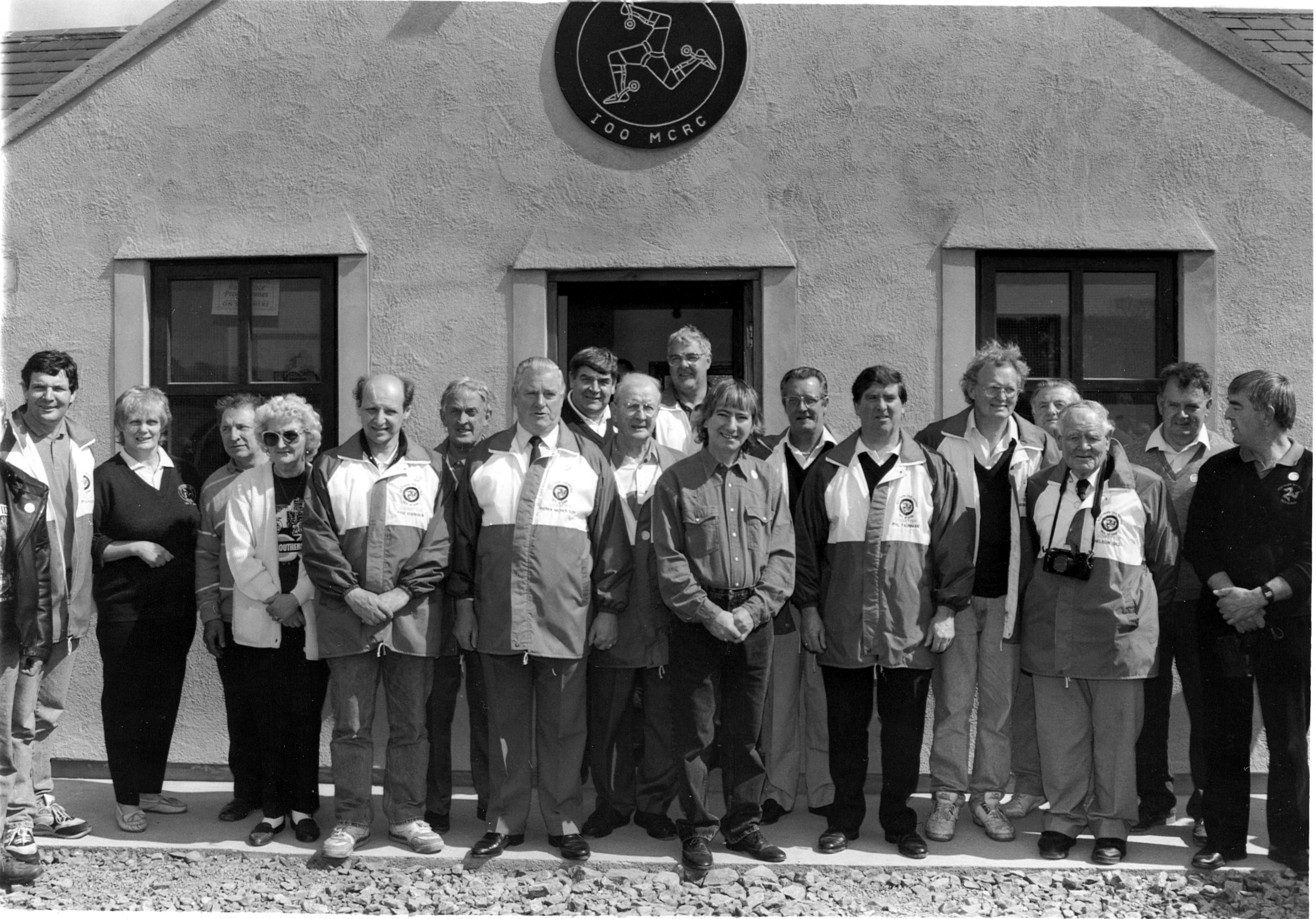 The Southern 100 Headquarters, situated at the end of the Castletown By-Pass was officially opened on Sunday 29th May 1994 by Joey Dunlop. Affectionately known as ‘The Hut’ by all involved with the friendly races, the present building, which was erected by subscription replaced a large wooden structure, which was first used 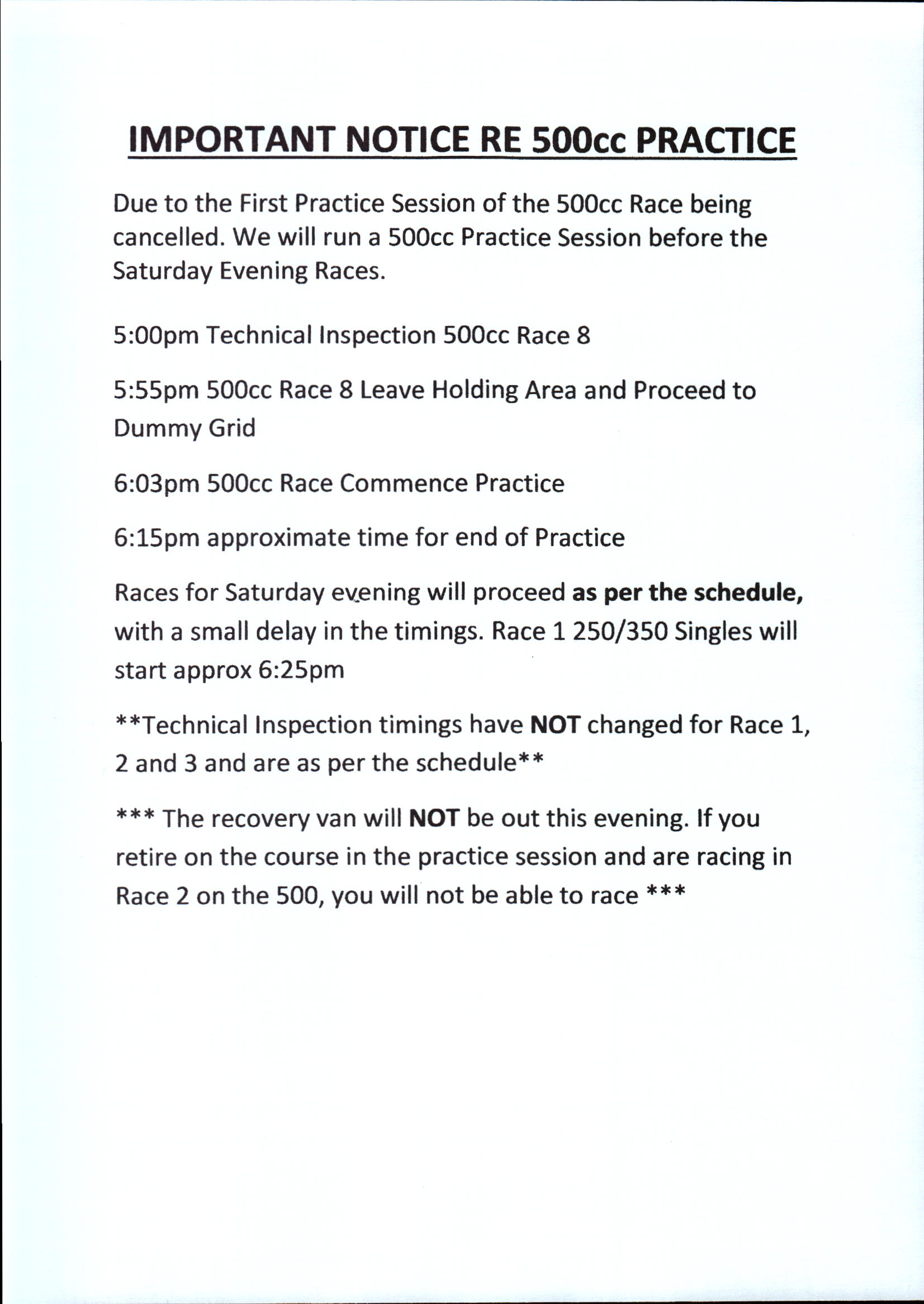 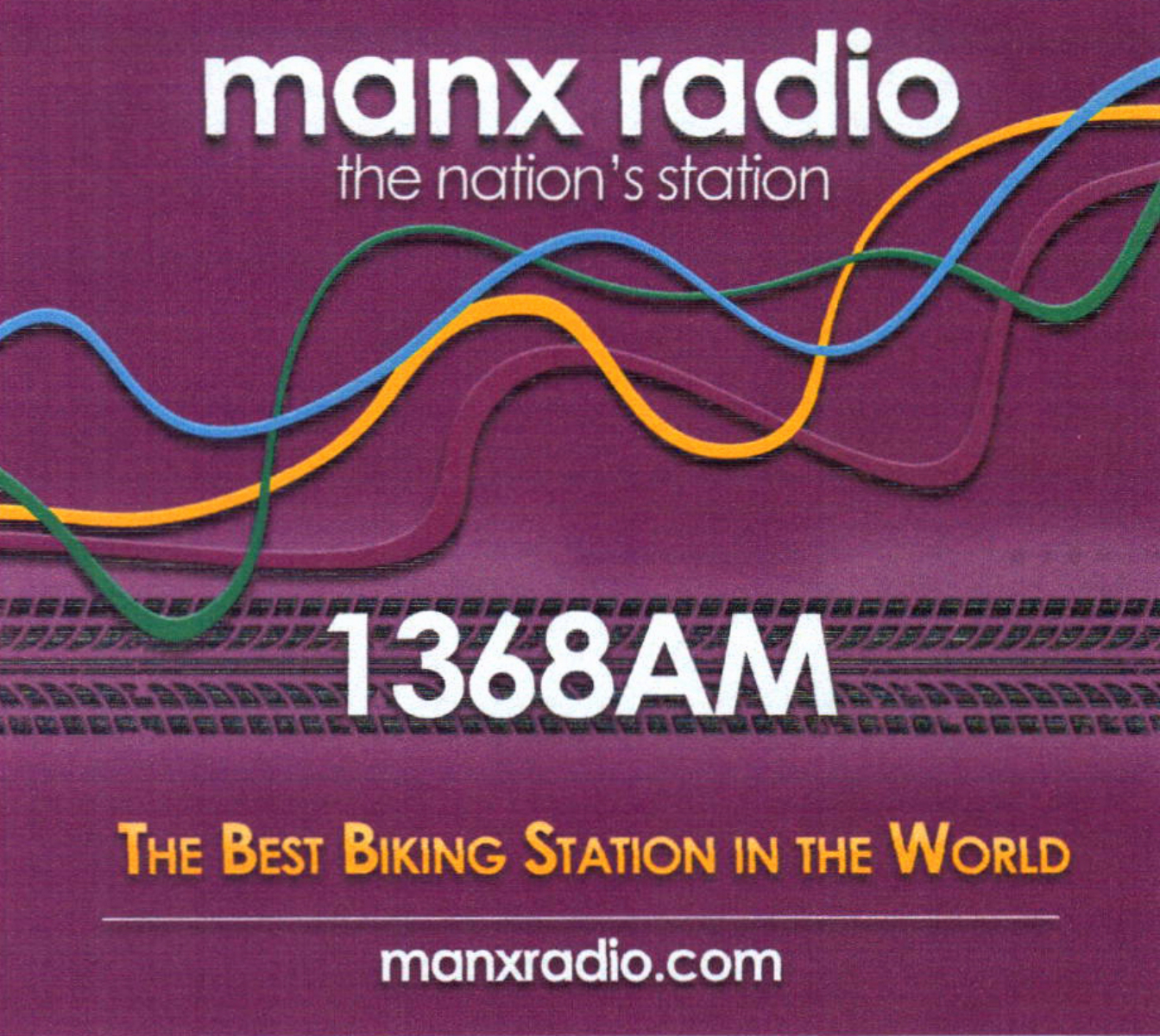 Southern 100 Racing, organisers of the Blackford Financial Services Pre-TT Classic Road Races are pleased to confirm that Manx Radio will be once again broadcasting live coverage of the opening event of the 2022 TT Festival from the Colas Billown Course commencing on Friday 27th May. Manx Radio, the Southern 100 Broadcast

Good Afternoon everyone, Hope you are all well and enjoying the spring weather. Not long to go before the start of the first racing since 2019, preparations are well underway for the Pre & Post TT races at the Billown Circuit. The May draw on Wednesday evening produced the following lucky winners:-   Prize Winner No. Prize (£) 1st Faith 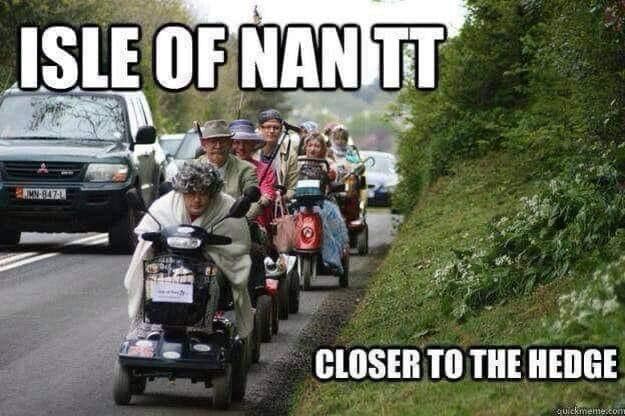 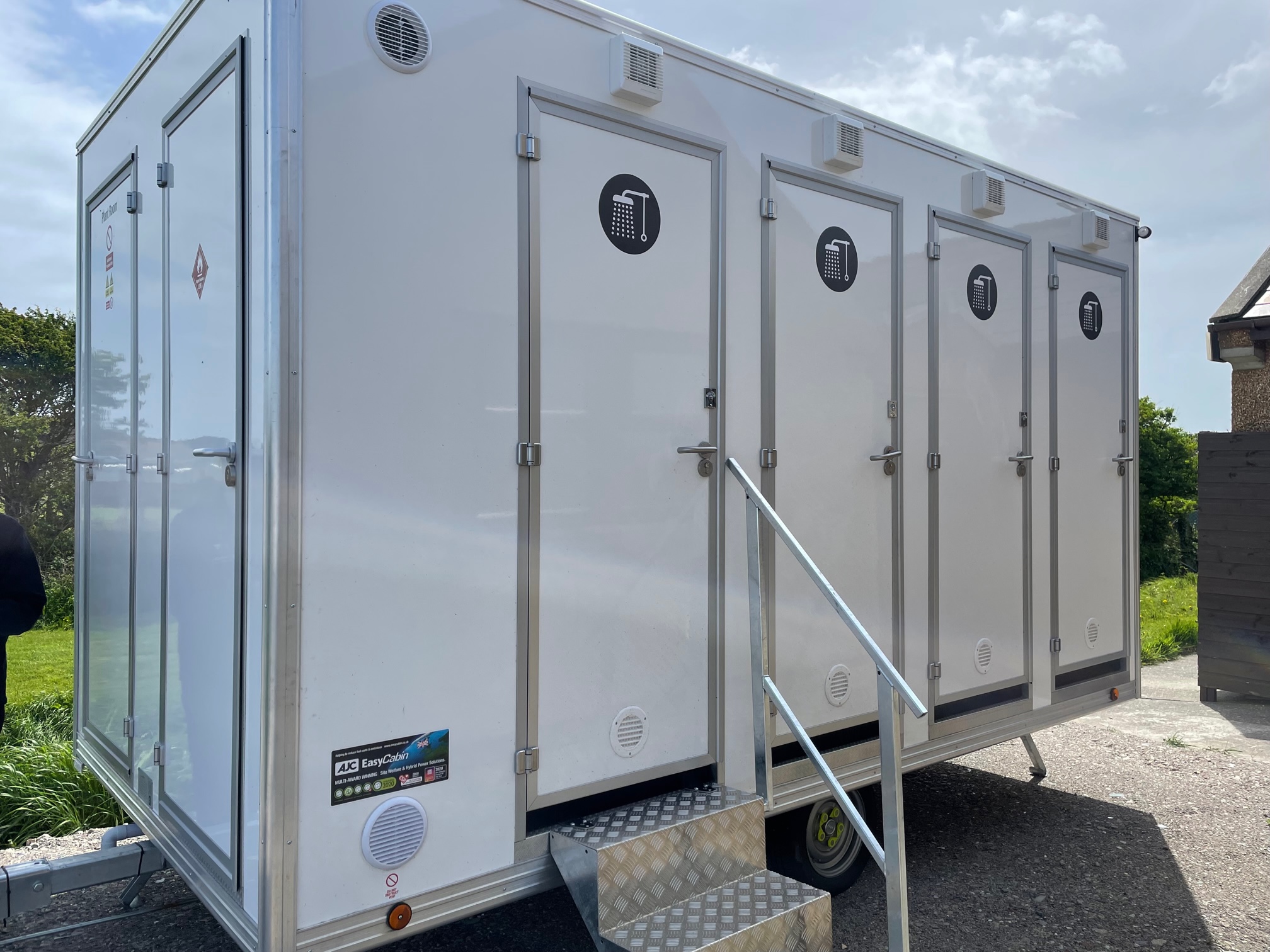 As part of Southern 100 Racings continued commitment to improve the competitors experience when racing on the Colas Billown Course a new mobile shower unit has been installed adjacent to the present shower and toilet facilities situated in the Club Headquarters next to the Competitors Race Paddock. Designed and built by AJC 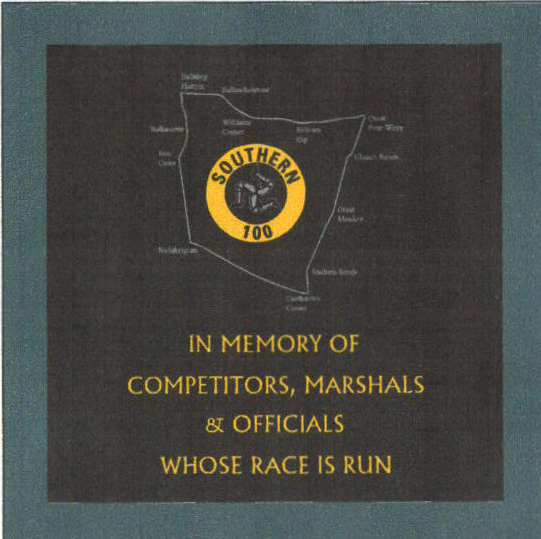 The Parish Church of Kirk Malew on the Isle of Man sits on the Colas Billown Southern 100 road race course. Whenever the racing is on be it the Pre-TT Classic Races, the Post TT Races or the ‘Blue Riband’ Southern 100 itself the church provides a fabulous back drop and