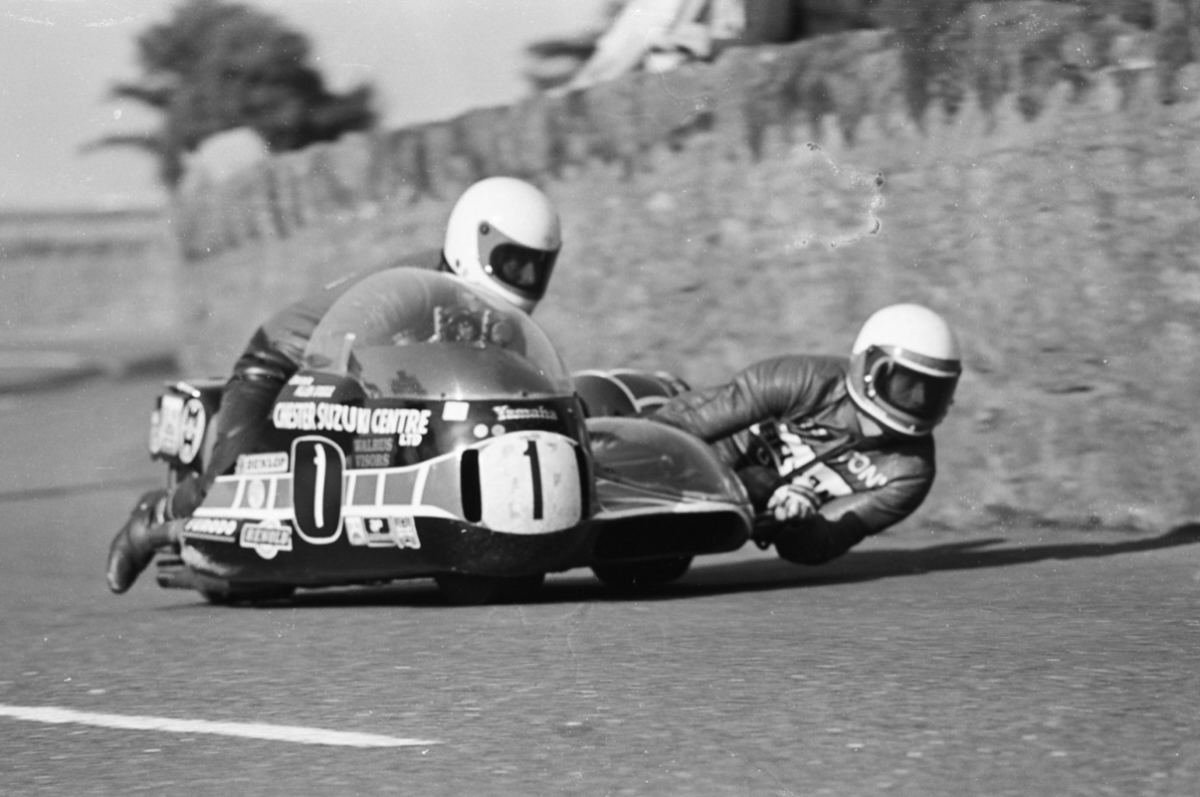 The Sidecar programme had been reshaped, opening with two qualifying races, each allowing 25 competitors. The first 12 in each race were invited to take part in the Sidecar Championship race, and the remainder in a Sidecar Consolation race.

In the Sidecar Championship, however, there was no holding 1977 champions Steele and Barrow. The Chester pairing were never headed and finished over half a minute clear of Watson and Hoyle. Newcomers Mike Burcombe and B Dudley, Yamaha, took and held third spot after the retirement of fellow newcomers Philip Spencer and D Richards, Honda, early on. Artie and Edda Oates, Kawasaki, beat John Philips and Andrew Mackay, Kawasaki, in a photo finish for fourth place. 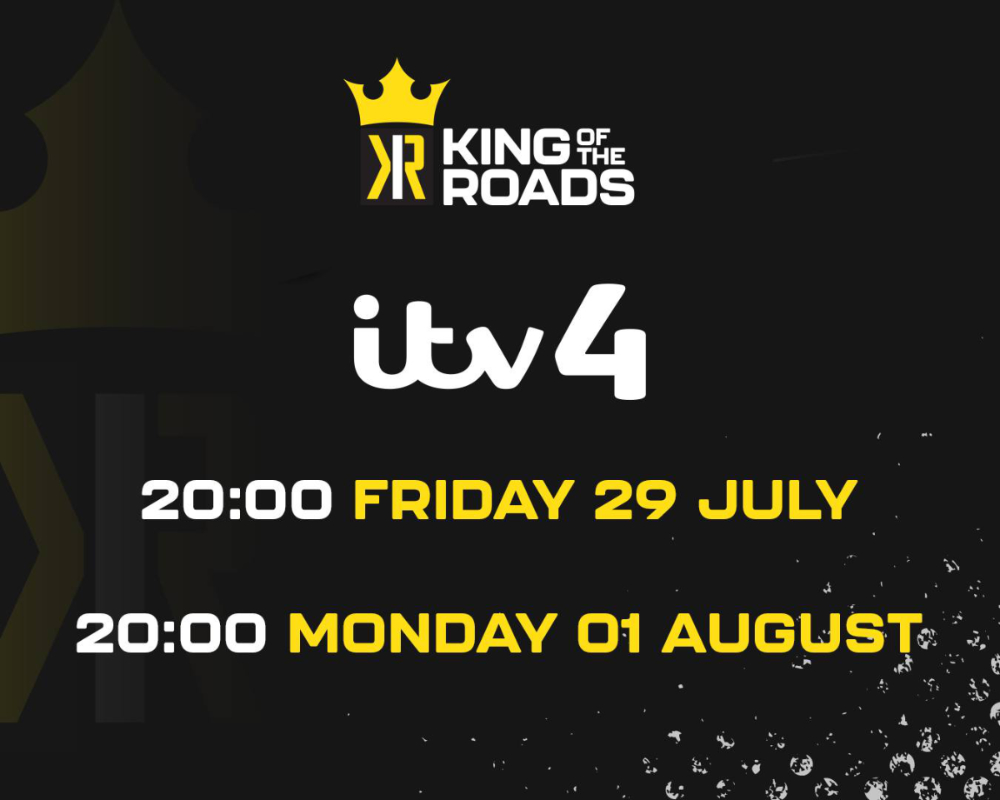 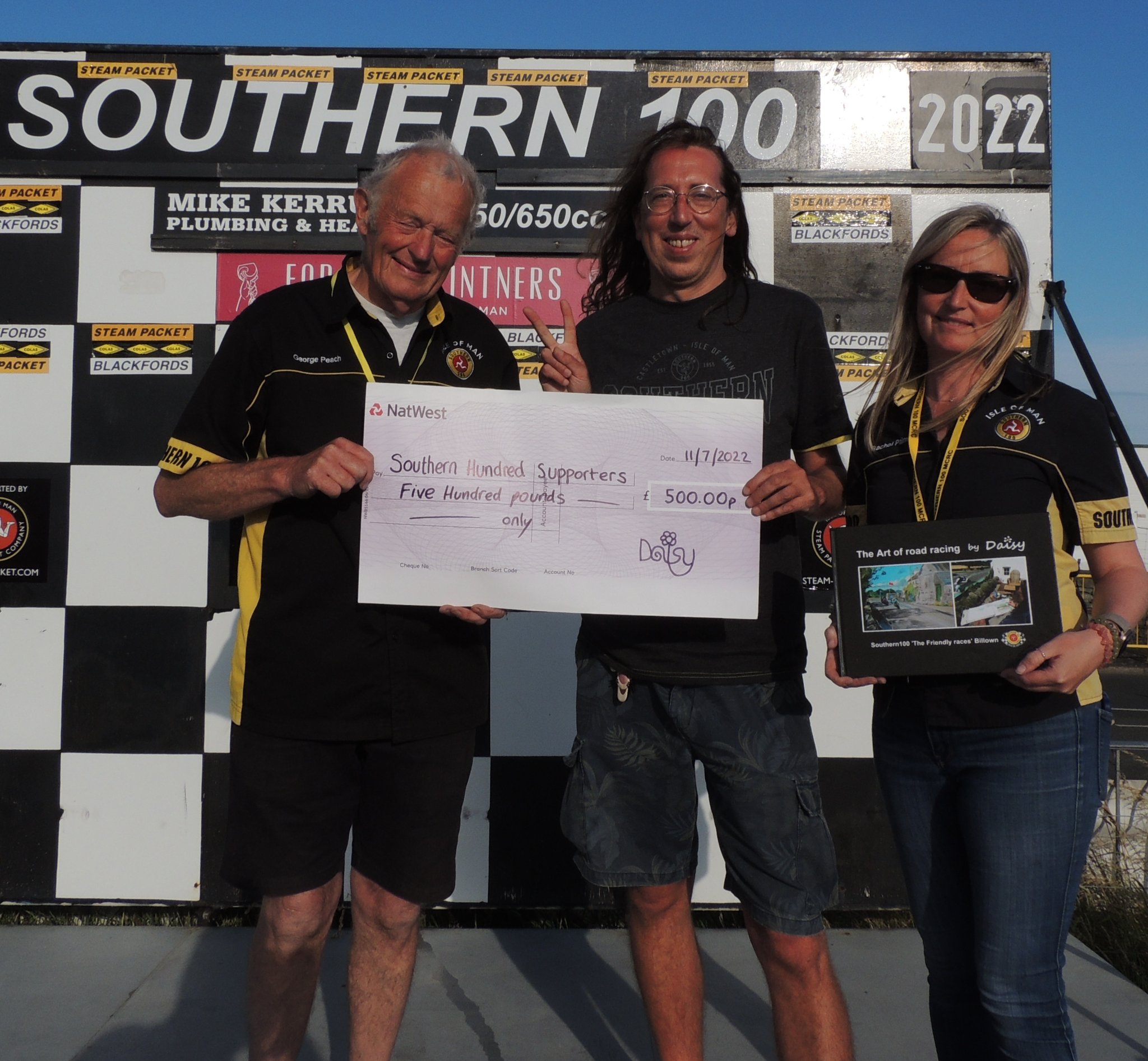