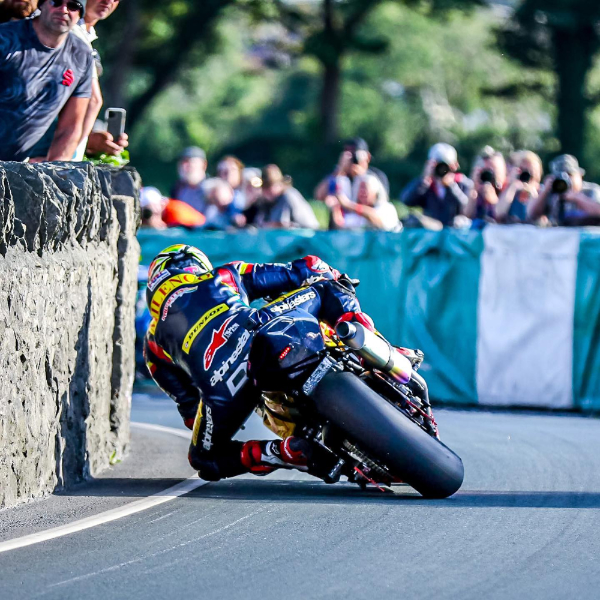 Milenco by Padgett’s rider Davey Todd return to the Colas Billown Course, having made his debut in 2018 and dominated the Superbike class with three wins out of four, where he was pipped to flag by rival Dean Harrison by 0.094 of a second.

In the Supersport class he took two victories, again only being bettered once by Michael Dunlop and Dean Harrison.

Michael Russell completed the double winning both 600cc B Races, setting laps records in both races, whilst newcomers Phil Turner took the laurel wreath in the Solo Founders Race.

Davey Todd heads the current Duke Road Rankings, having climbed five place and amassing 993 points, a mere 13 ahead of Michael Dunlop, who slots into second spot on 980 points; 58 ahead of Dean Harrison, who also moves up one position from fourth to third.

However highest climber is Manxman Nathan Harrison up 97 places from 122nd to 25th.